How We Ported ARK: Survival Evolved

This already sounds like an interesting and challenging project, right? Here are a few additional things to spice it up:

Ok, that is starting to sound pretty tricky... Below we will identify several of the bigger challenges we had during the project and how we approached them.

The major problems we identified when assessing this adaptation were:

Steps we took to address all of these issues as best as we could in the available time:

So the first question a lot of people ask is obviously "why don't you just upgrade to Unreal Engine 4.20?".

There are many reasons to not take this approach, the most important ones being:

What we did do was integrate (relevant) parts of the 4.19/4.20 changes in a staged fashion to get the game running on the switch platform.

The main issue with doing these integrations where of course engine system refactoring and a full header restructuring Epic did several versions back to improve compile times making basically any code file we integrated a completely manual operation. 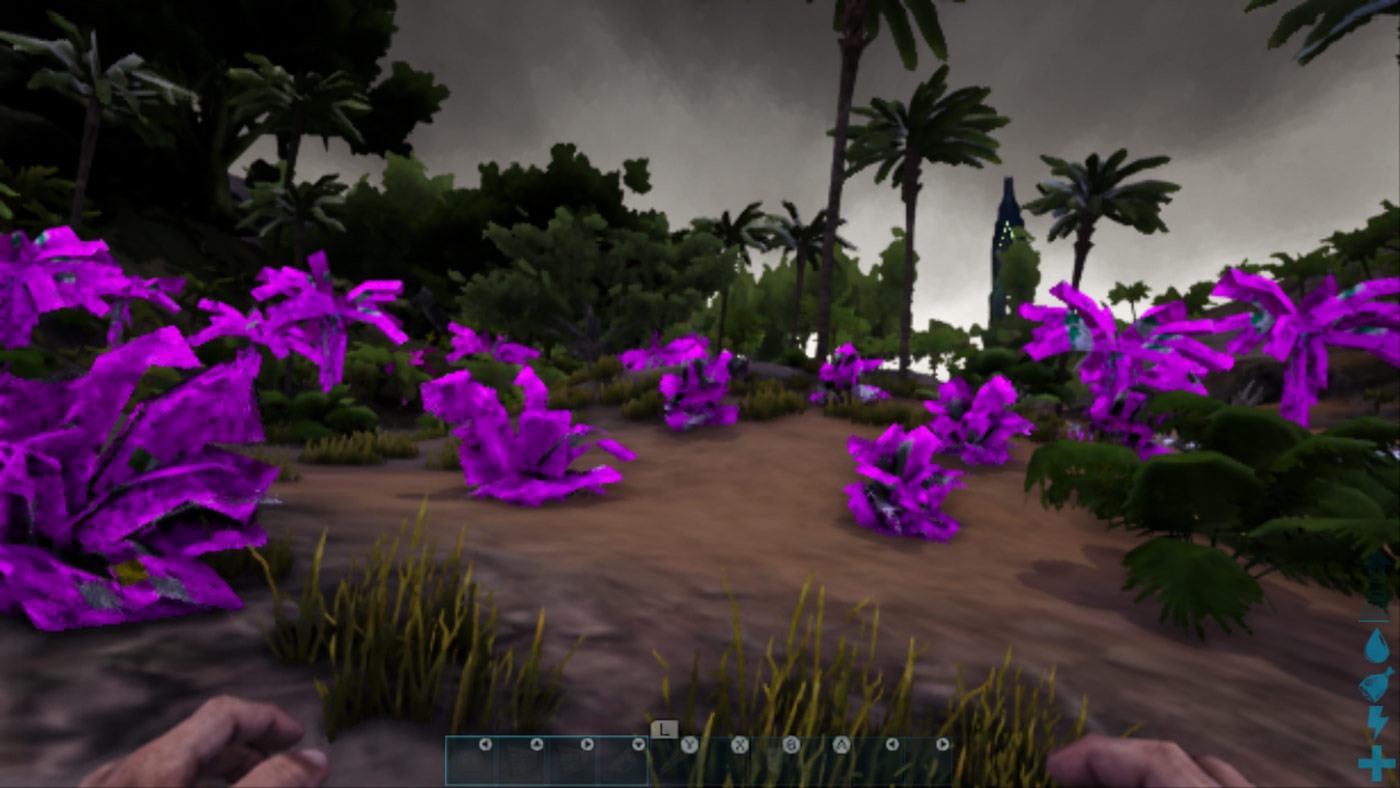 Stream all the things

Ark preloads a lot of data since most of the Dinosaurs can walk around and items can be used at any time.

The main approach we took to address the memory limitations of the title was to implement dynamic streaming on a much broader scale. Some data is already streamed such as higher quality dinosaurs, items and parts of the level.

But we needed to take this a few steps further. Making nearly all of the textures stream in was a huge memory gain. We also improved the Mesh streaming to allow nearly any mesh in the game to stream in a restrictive memory pool.

A lot of textures were already compressed with formats such as DXT. We replaced most of the texture compression with the more efficient, and more importantly hardware supported ASTC format which also reduces texture memory requirements. 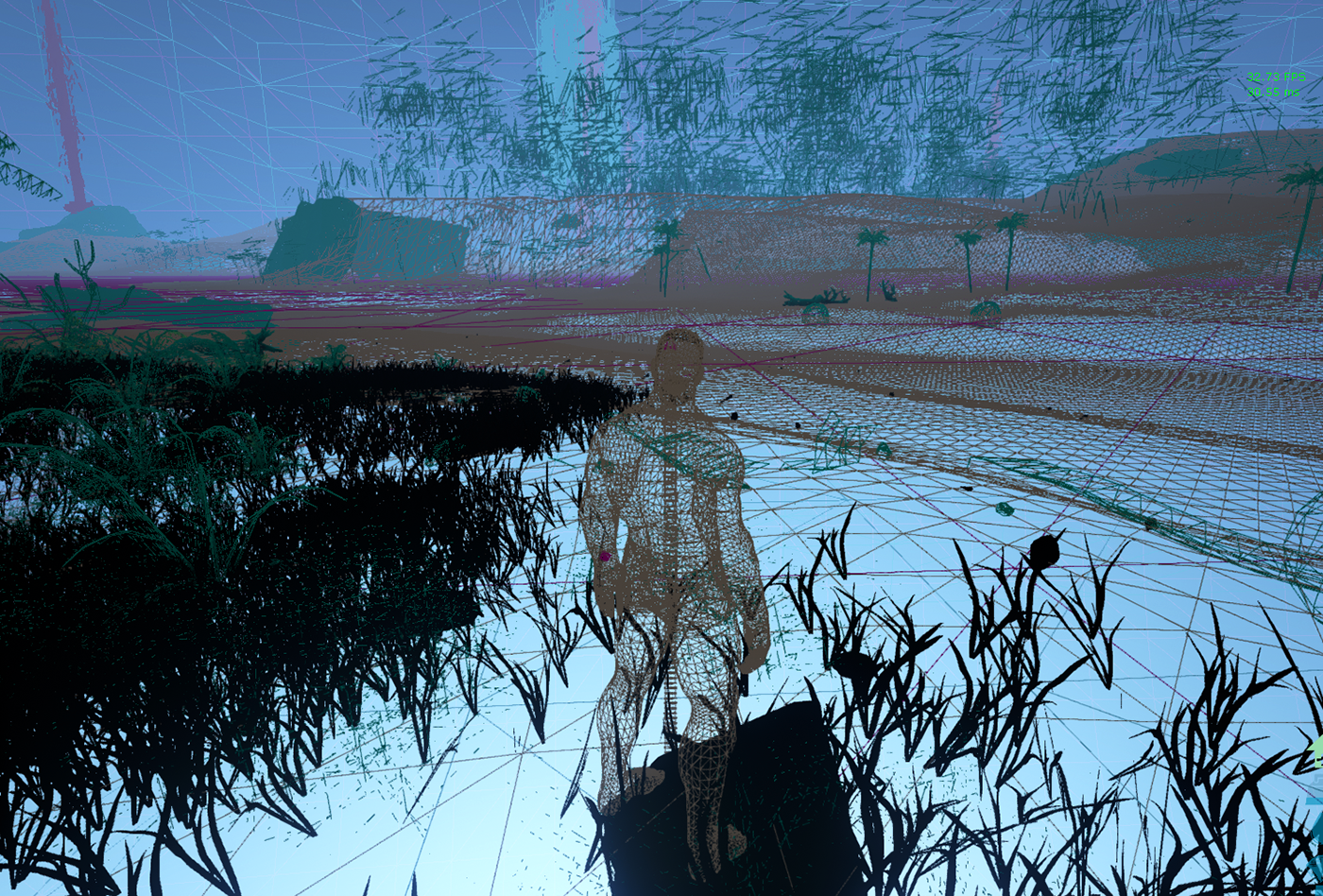 We introduced a second pass of mesh reduction using a max deviation approach. This allowed us to further reduce any sub-optimal meshes as much as possible without deviating from the original visual quality (over a certain factor).

Much of CPU budget went to updating all the Dinosaurs gameplay behaviour and animations. To address this we worked on amortizing all of this using two major approaches:

A great feature which we integrated from recent versions of Unreal Engine allowing for both antialiasing and upscaling. It works great for increasing sharpness and quality of the lower resolution which we're sometimes forced to render at to stick to 30fps.

This feature did cause a lot of headaches though. A lot of the existing materials (mostly postprocessing) were not compatible with this technique and had to be manually fixed.

Ark already has an existing dynamic resolution system in place which we replaced with a much smoother scaling system. Stepping up/down the resolution is normally very noticeable but Temporal Aliasing / Upscaling allows for this quite nicely.

We had to make some cuts

We managed to make the Gold Master deadline! It was a very close call though. Quite an achievement even though we had to make a lot of concessions to get there.

I think with more time, perhaps doing some content changes on lower LOD levels to improve their looks (you can only do so much with automated mesh reduction) this could've been even closer to the original Ark.