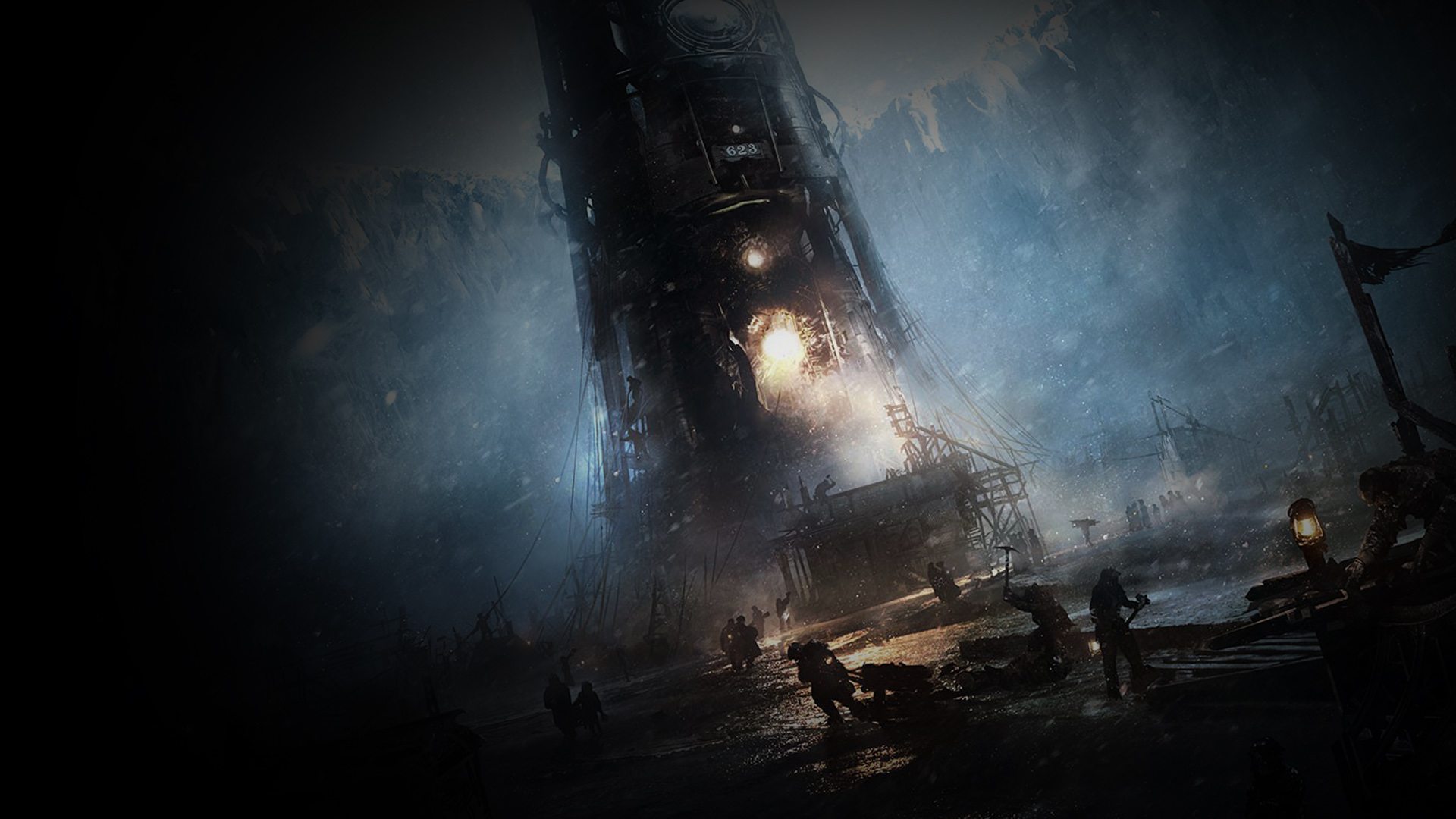 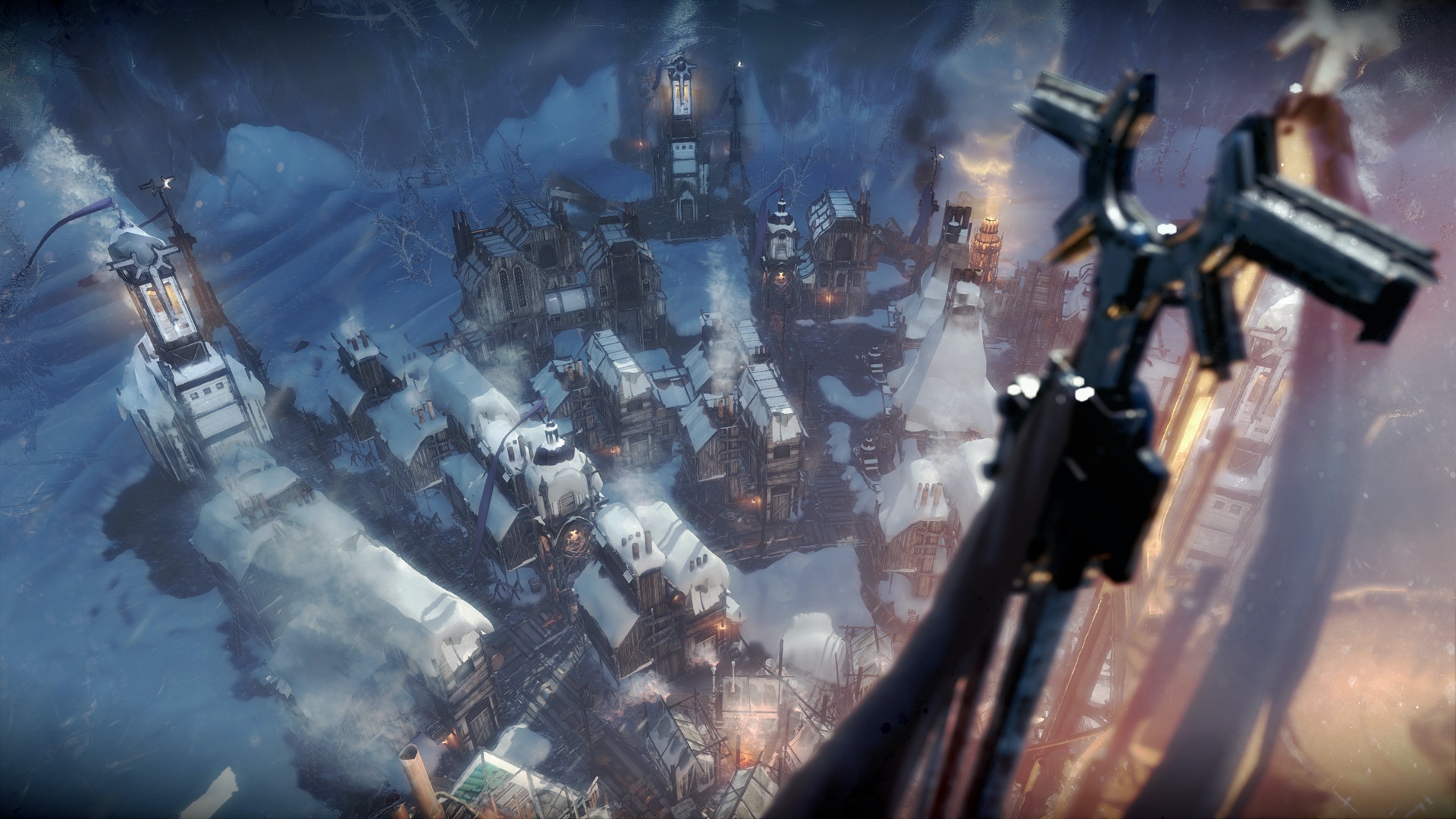 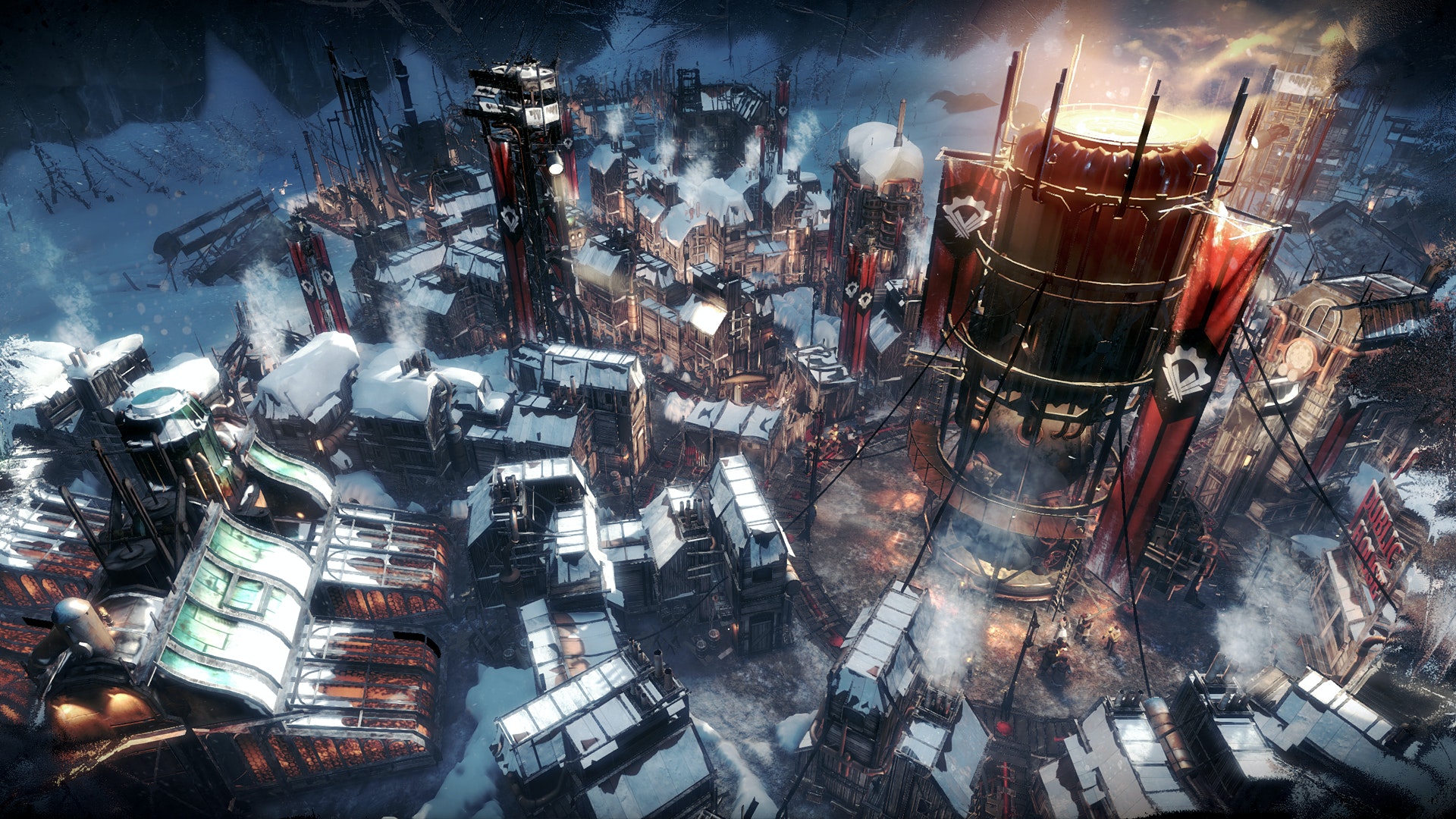 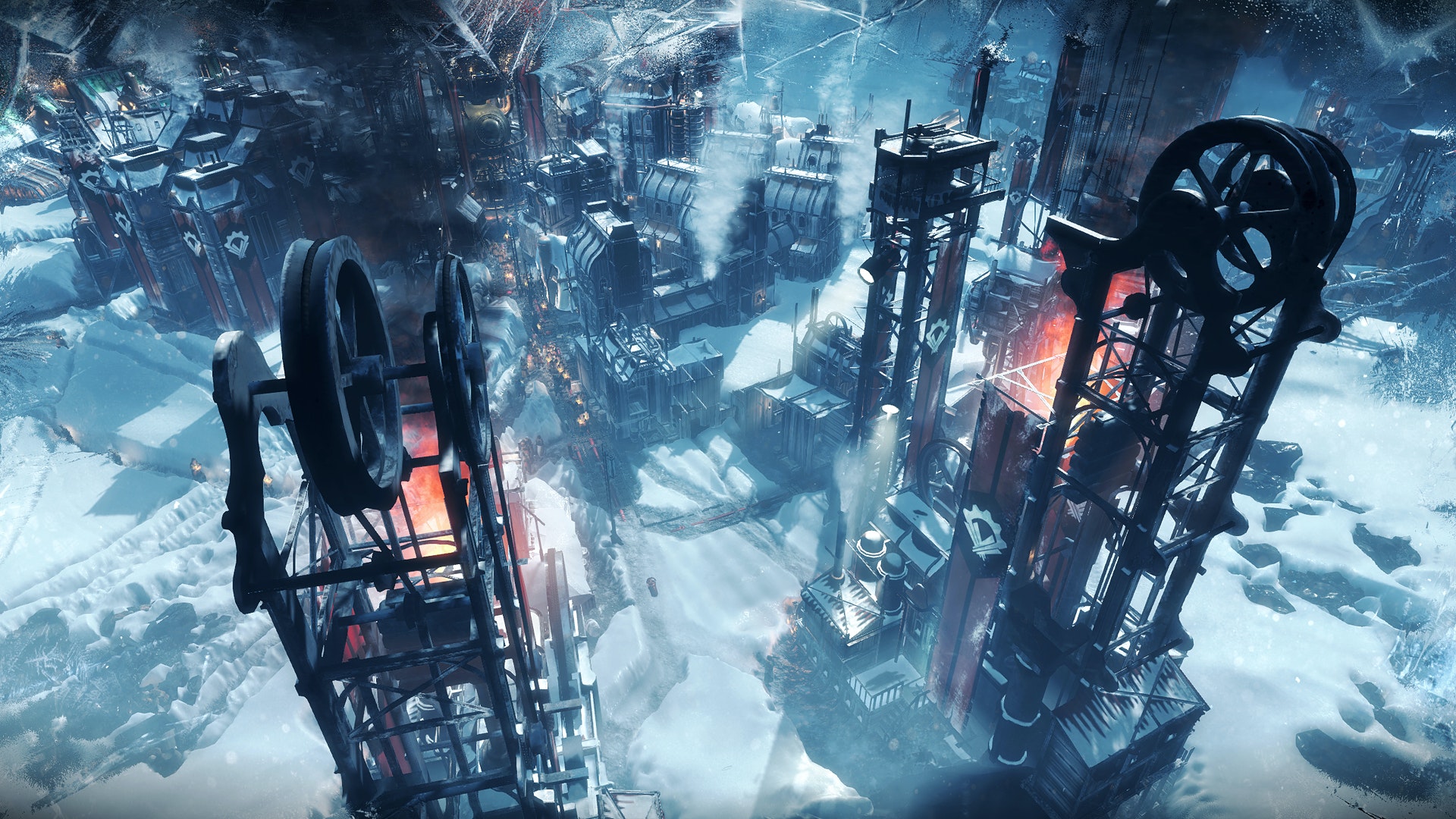 Frostpunk is a city-building survival game developed and published by 11 bit studios. As the ruler of the last city on Earth, it is the player’s duty to manage both its citizens and infrastructure and ensure its survival against the harsh and unforgiving climate. Players must build and maintain their city during a worldwide volcanic winter, managing population and resources, making choices on how to survive, and exploring the area outside their city for survivors, resources, and other useful items.

The game features 3 DLCs with several scenarios to undertake, each with their own separate storyline, and unique challenges.

This project was essentially two projects rolled into one:

The first part was bringing both the base game and 3 DLCs to the Mac.

This was definitely one of the more challenging Mac adaptations we did, especially from a performance/optimization standpoint. We did however manage to make it work, and we were able to release the game on the Appstore, Steam and GOG!

The second part was bringing the 3 DLCs to consoles. The base game was released in 2018, but DLC support had only been added to the Windows version.

Since the new DLC scenarios came with new features and buildings, we had to heavily tailor multiple elements to make the DLCs feel like they belonged on consoles natively. This brought up some nice opportunities for creative problem-solving, and enhanced the product in the long run.

id was creating a new navigation system when building the generator in The Last Autumn scenario!