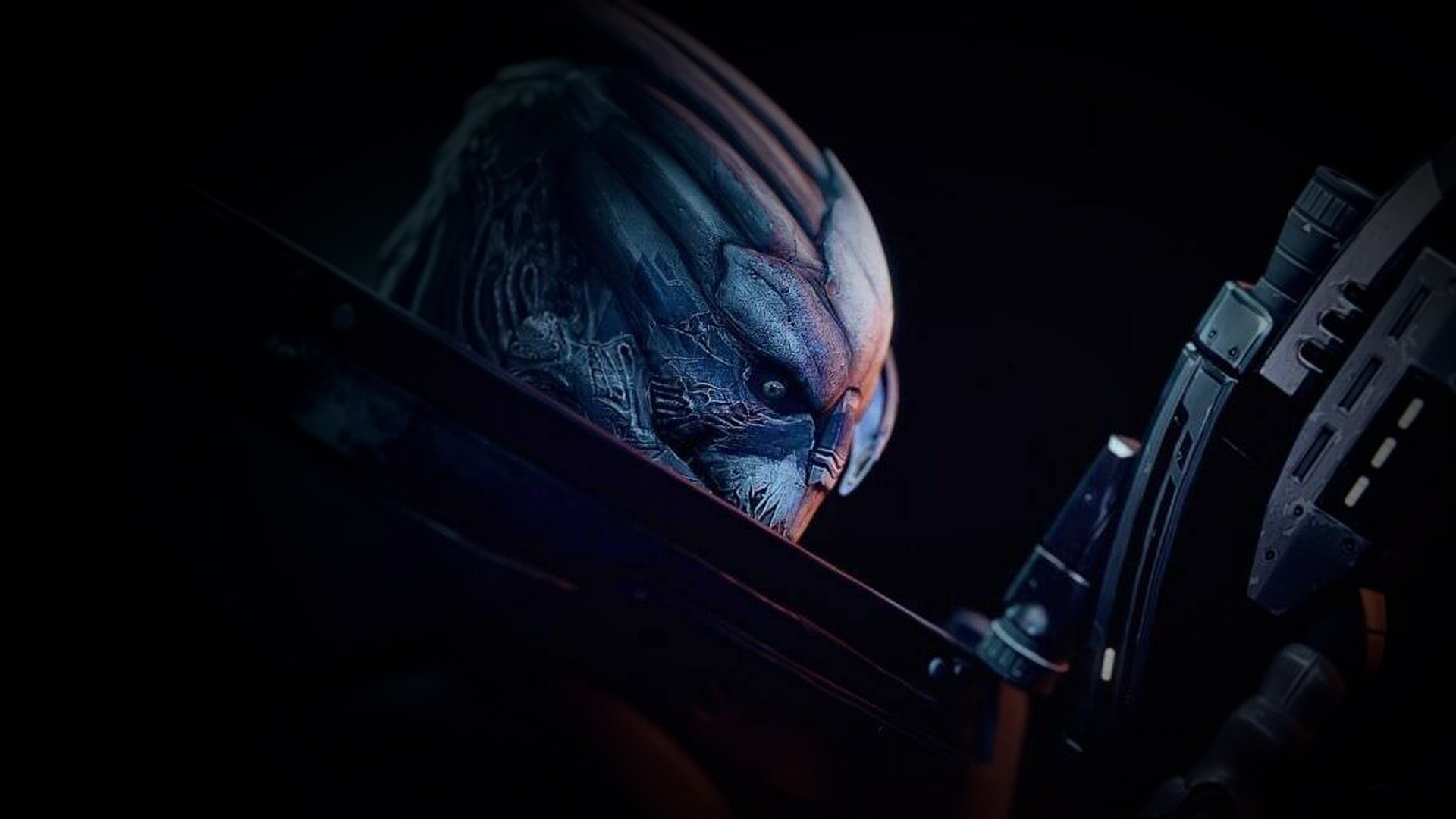 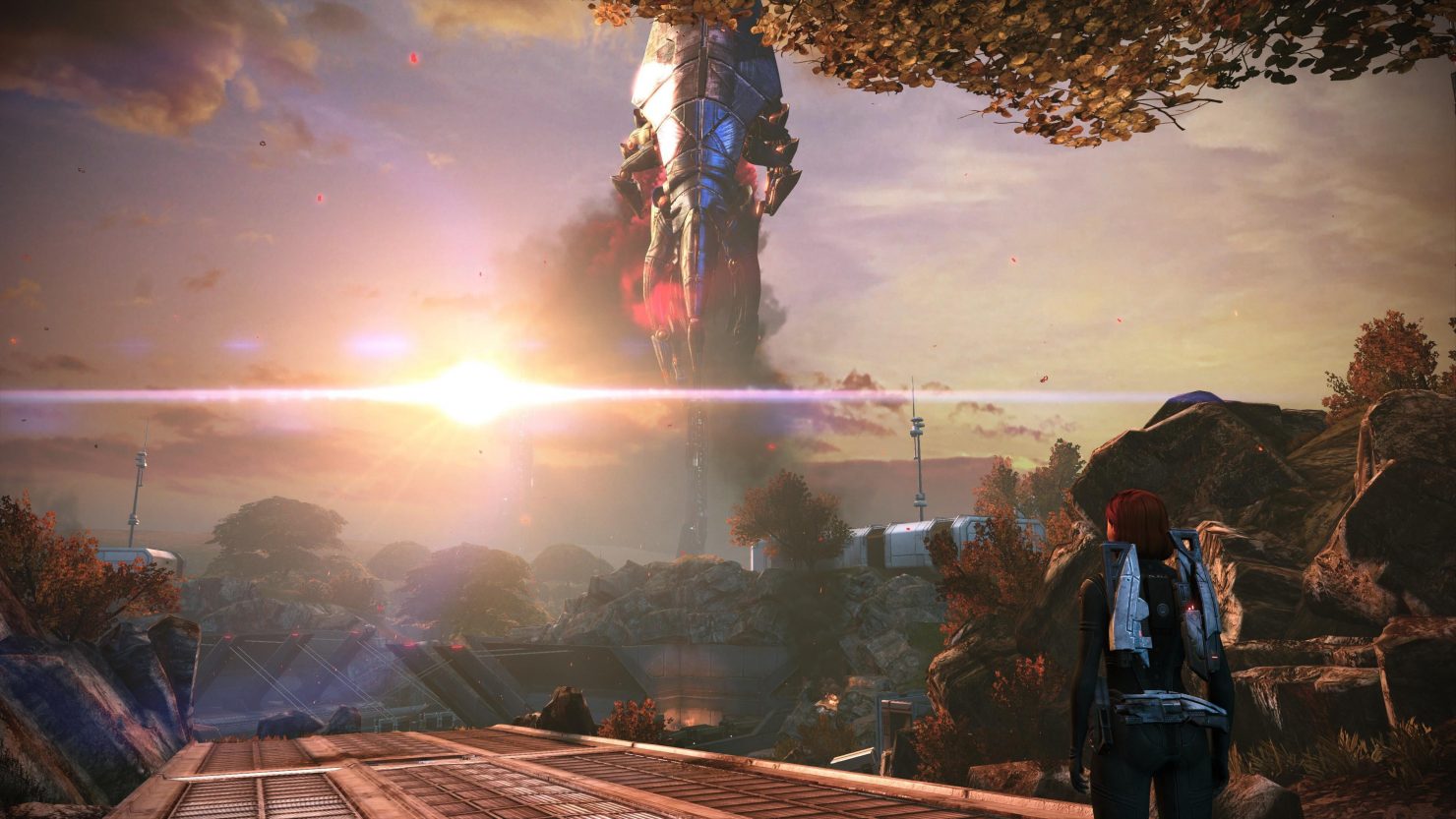 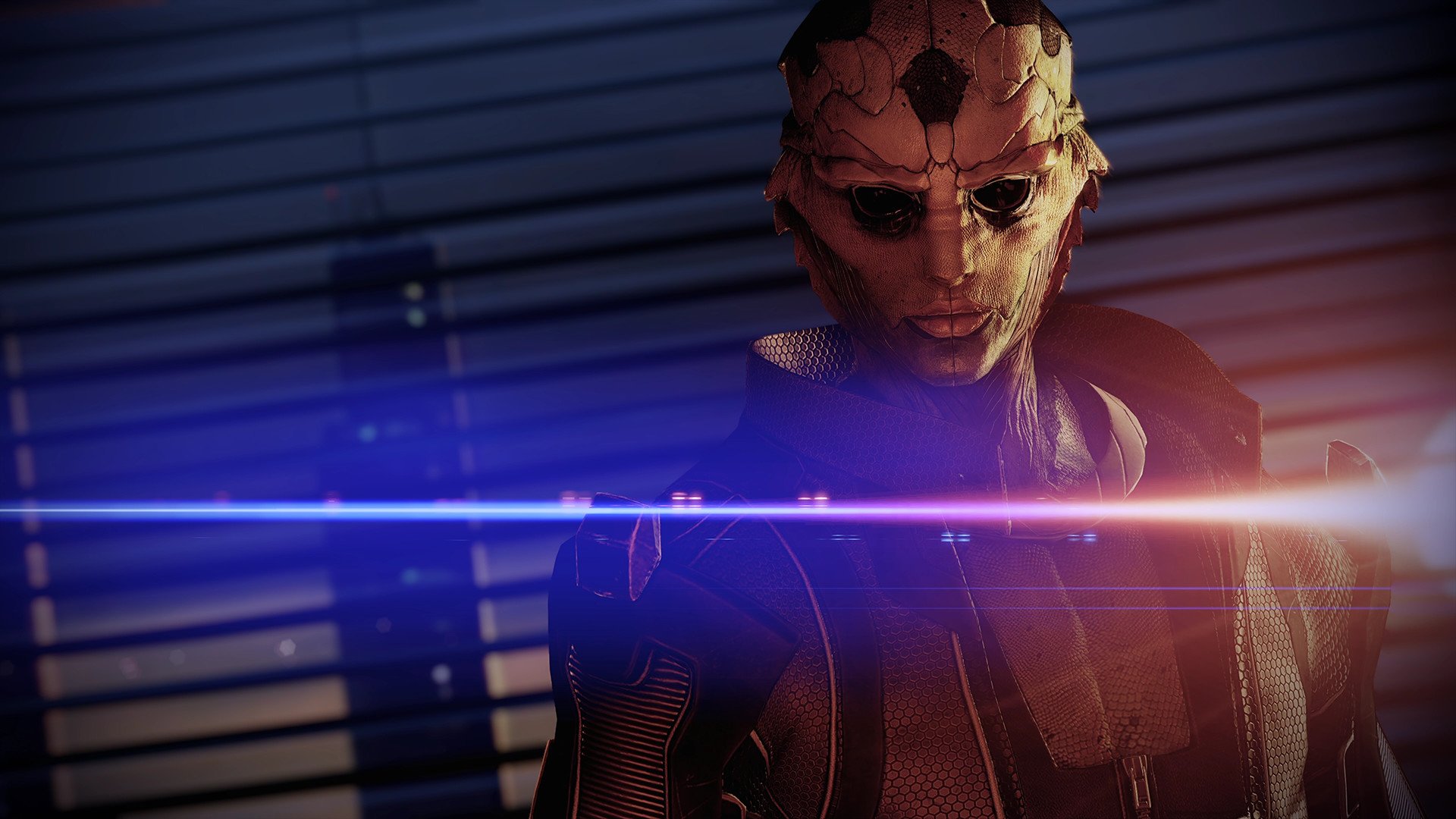 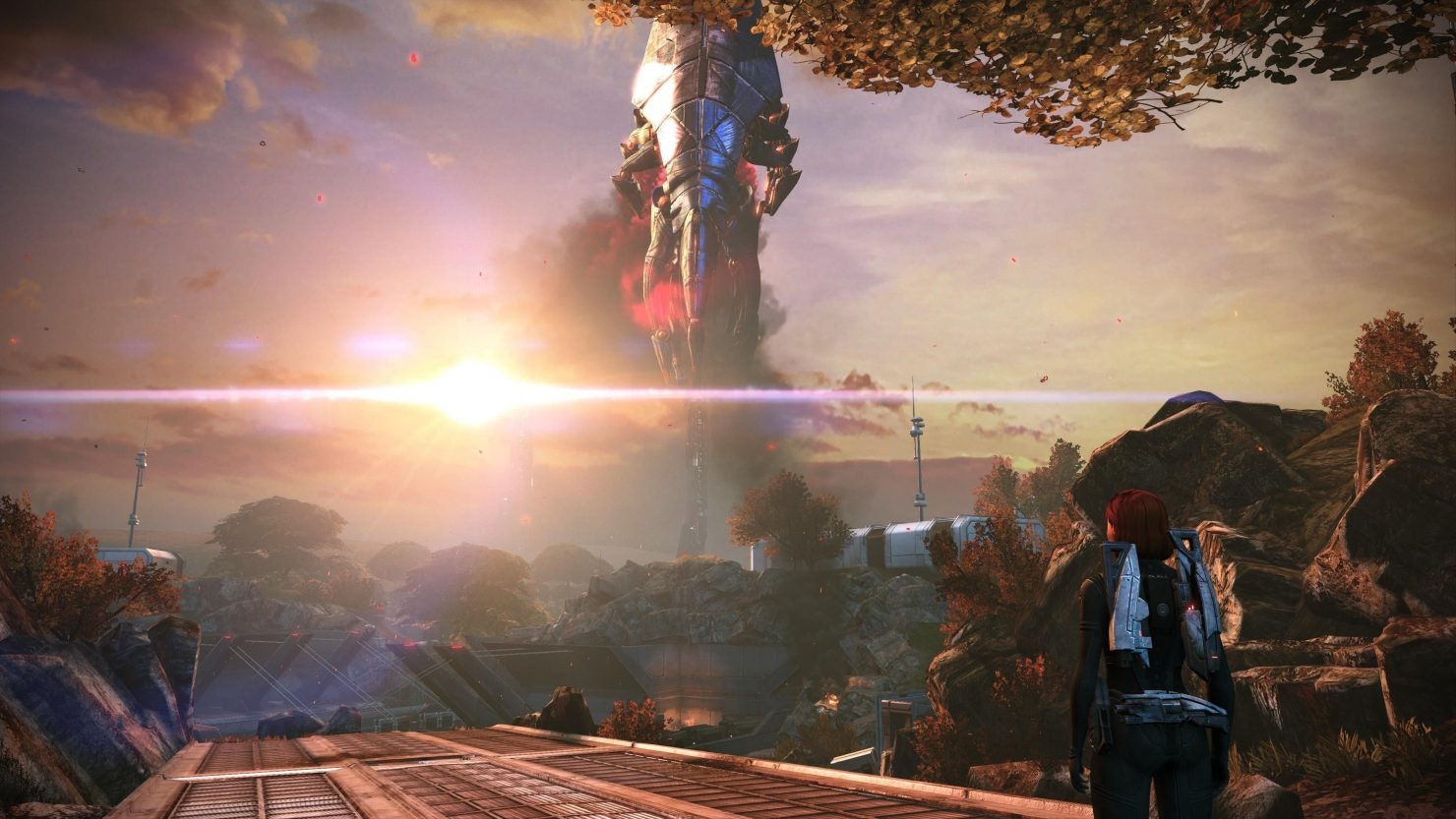 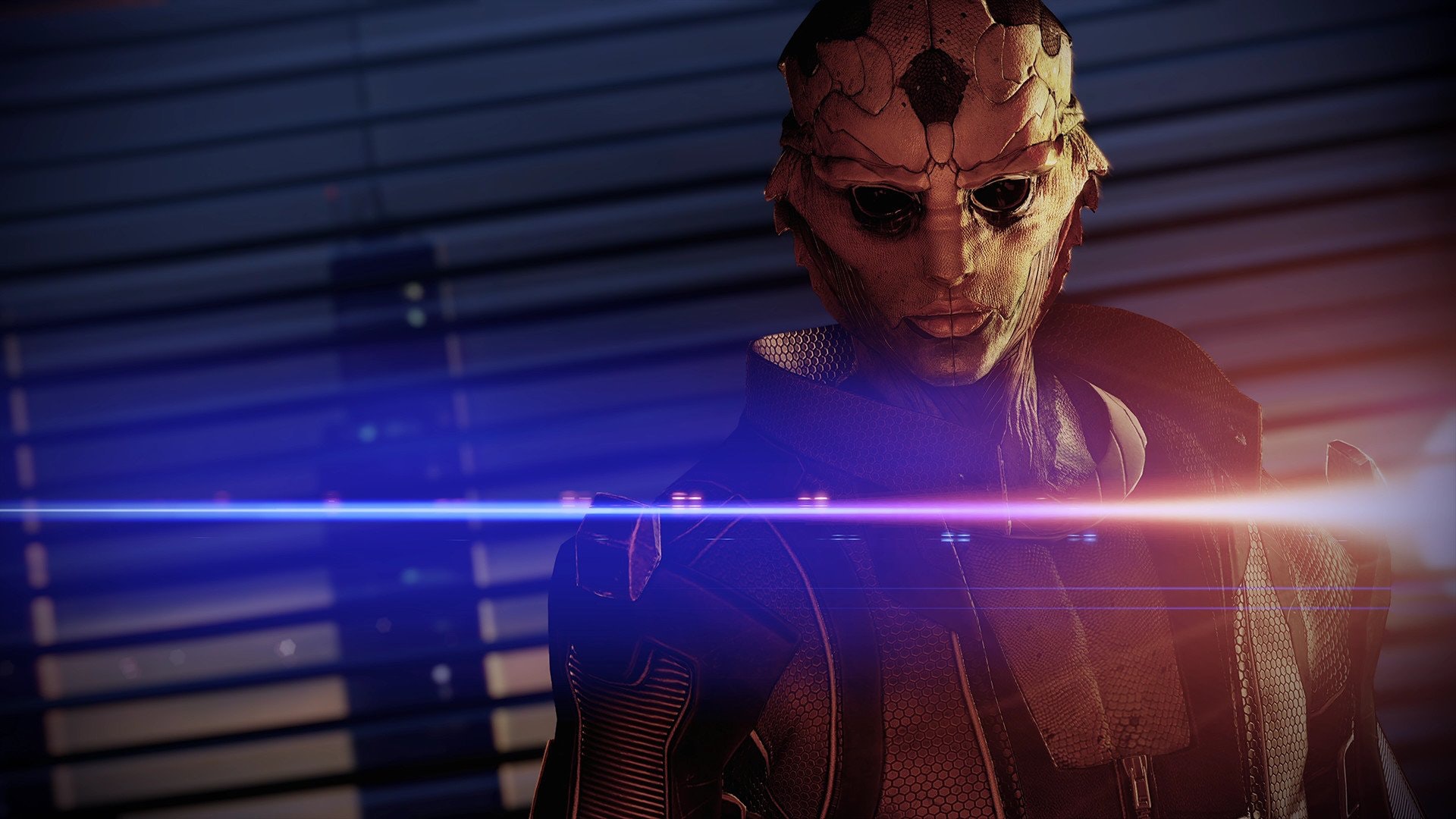 Mass Effect: Legendary Edition; The biggest sci-fi epic in videogame history makes its debut on current gen platforms in 2020. In this massively updated trilogy players will be able to take control of Commander Shepard and the N7 crew as they fight off the Reaper invasion.

Mass Effect: Legendary Edition contains single-player base content from all three titles in the Mass Effect trilogy: Mass Effect (2007), Mass Effect 2 (2010), and Mass Effect 3 (2012). The compilation also includes almost all single-player downloadable content (DLC) that was originally released for each game, such as promotional weapons, armors, and packs. The trilogy consists of action role-playing games in which the player assumes the role of Commander Shepard, an elite human soldier who must unite the galactic community against a highly advanced race of synthetic-organic starships called Reapers. Shepard is a customizable character whose gender, appearance, military background, combat-training, and first name are determined by the player. During each game, the player makes choices that can impact the story in various ways, including consequences that can be carried forward through the trilogy.

All three titles were remastered for Legendary Edition, which includes updated textures, shaders, models, effects, and technical features. The games also run in sharper resolutions and at higher frames per second than their original counterparts. The compilation allows players to start all three titles from a single menu and a universal character creator that includes customization options for all three games. The default female Commander Shepard model from Mass Effect 3, which was previously unavailable in prior installments, is now usable across the trilogy. The second and third entries feature similar gameplay to their original versions but have received some adjustments, such as the rebalancing of the "Galactic Readiness" system from Mass Effect 3. Also new to each game is a photo mode, which allows players to take adjustable in-game screenshots.

The first Mass Effect has received more extensive upgrades than its counterparts. The game includes additional visual updates, such as the addition of smoke effects and volumetric lighting to certain levels, and modified skyboxes. Combat has been updated in an attempt to feel more consistent with the sequels, including improved aim assist with a stickier lock-on, a dedicated melee button, rebalanced weapons, and smarter enemy and squad artificial intelligence. Certain boss encounters have received adjustments in order to feel less frustrating, such as expanded levels and more frequent auto-saving. The Mako, which is an all-terrain vehicle that is primarily used by the player for traversal, has received a speed increase and updated physics. Exploration around the world has also been tweaked, such as reduced time spent in elevators that are utilized as a way to hide loading screens, which was a commonly criticized aspect of the original game (Credit: Wikipedia)

Support Services - This project was interesting in the sense that both parties knew from the start that they wanted to collaborate. We at Abstraction knew we could contribute greatly and BioWare came in open to the potential opportunity based on our track record. The partnership hit the ground running and has been picking up speed ever since. Abstraction’s main task was to help with optimizations and improvements, mostly on graphical related issues. Mass Effect is a saga for the ages, and Abstraction has been working tirelessly to bring the Trilogy back in top form. For further details please read the User Case - enjoy!