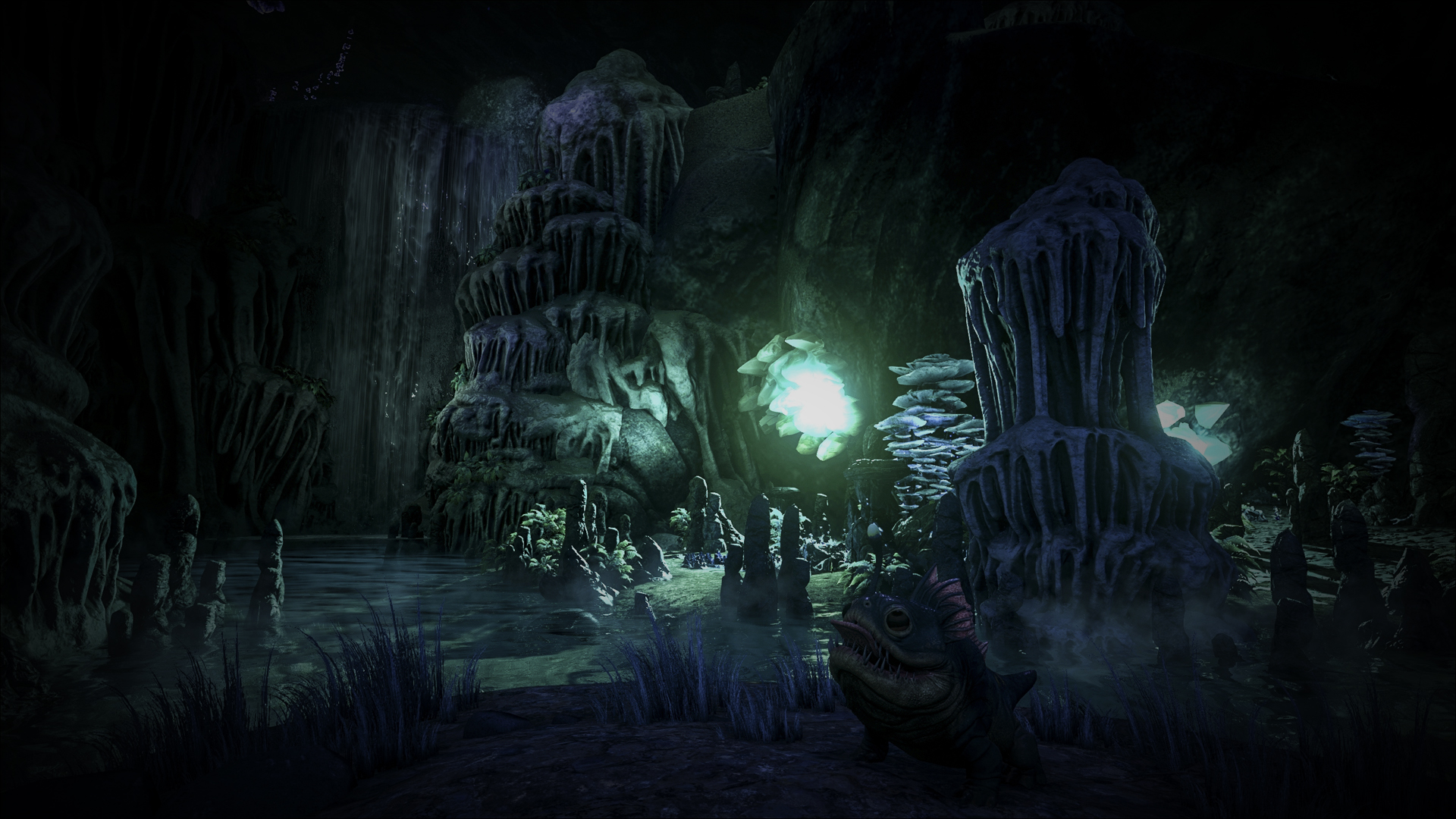 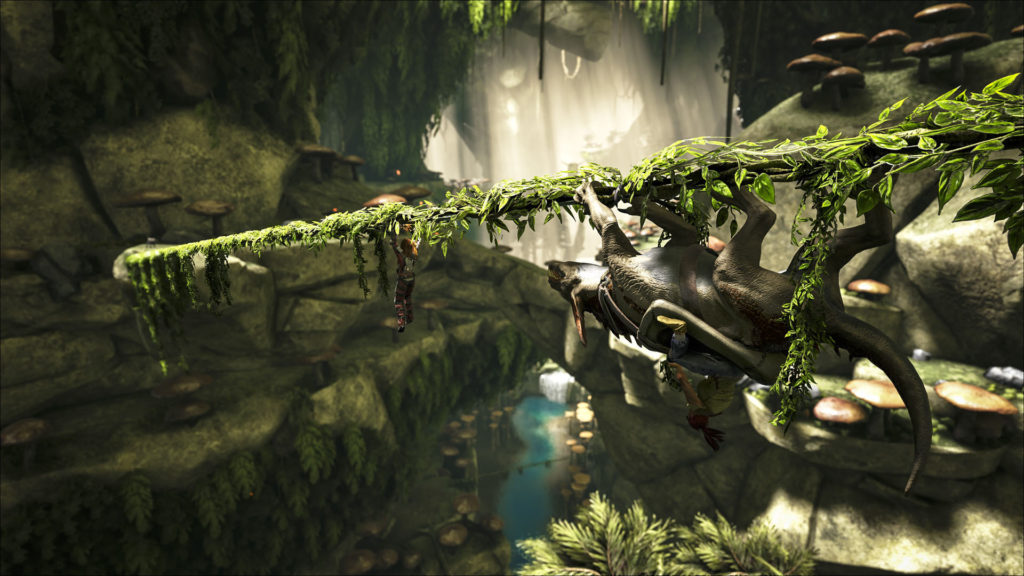 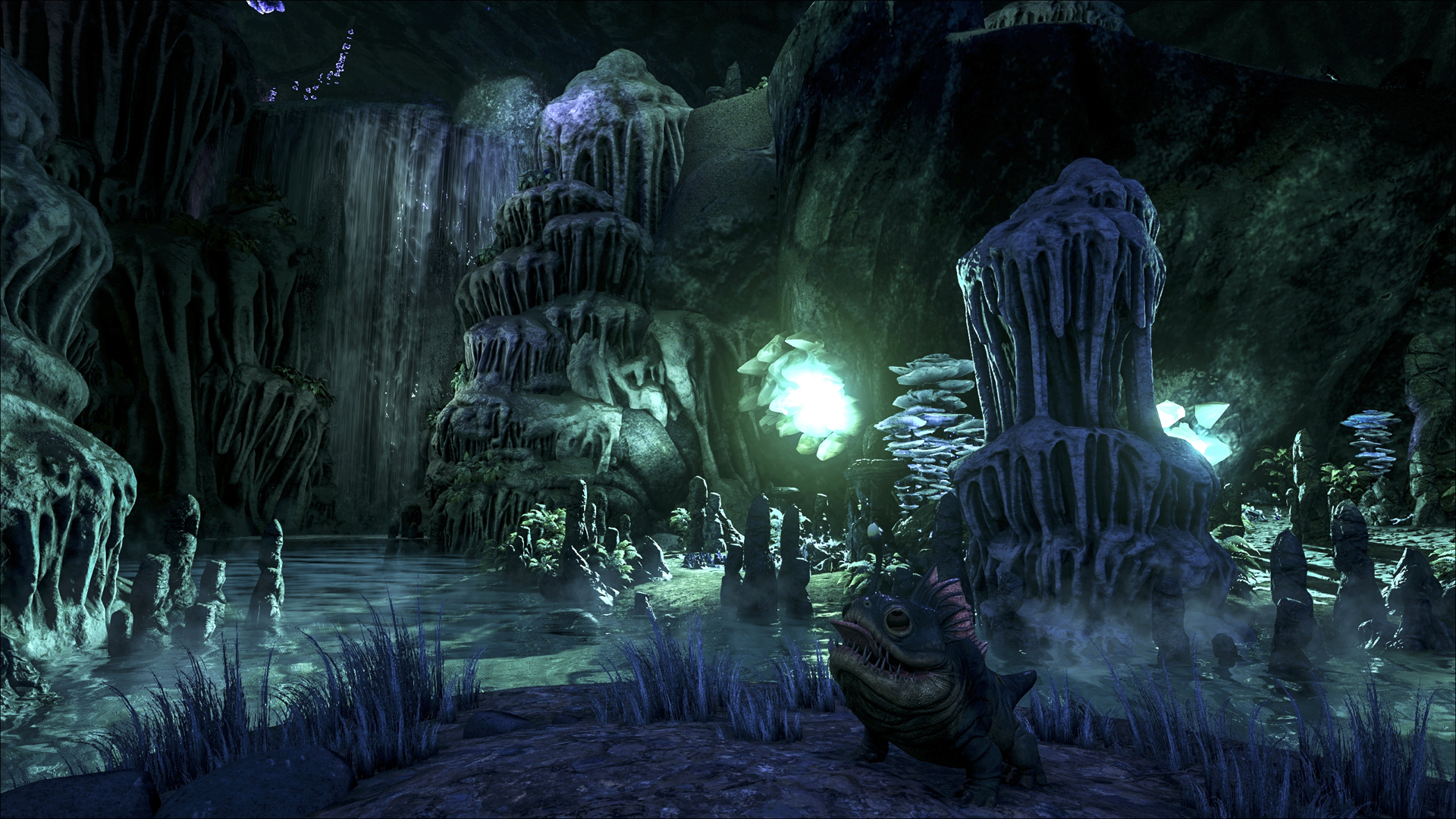 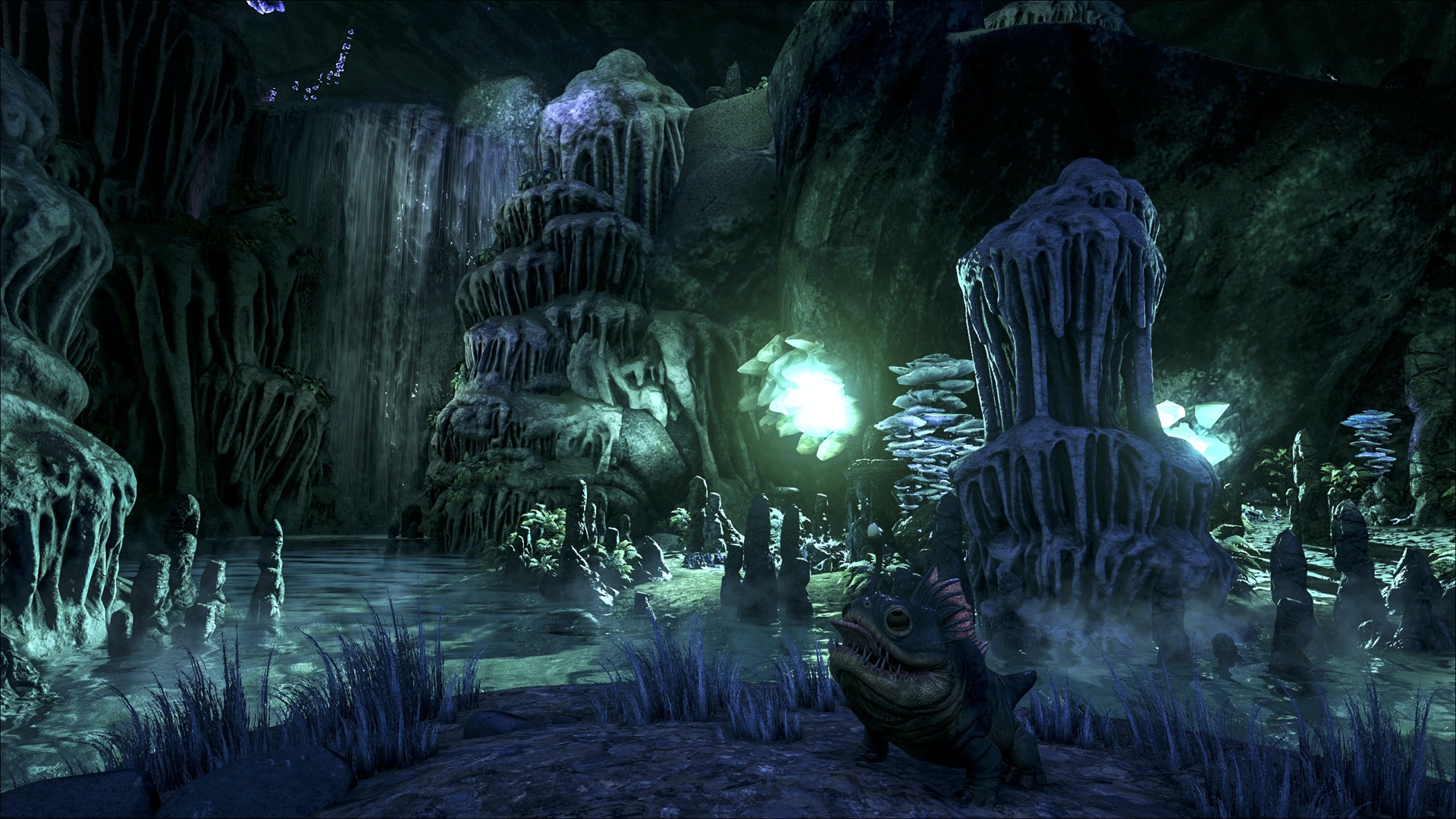 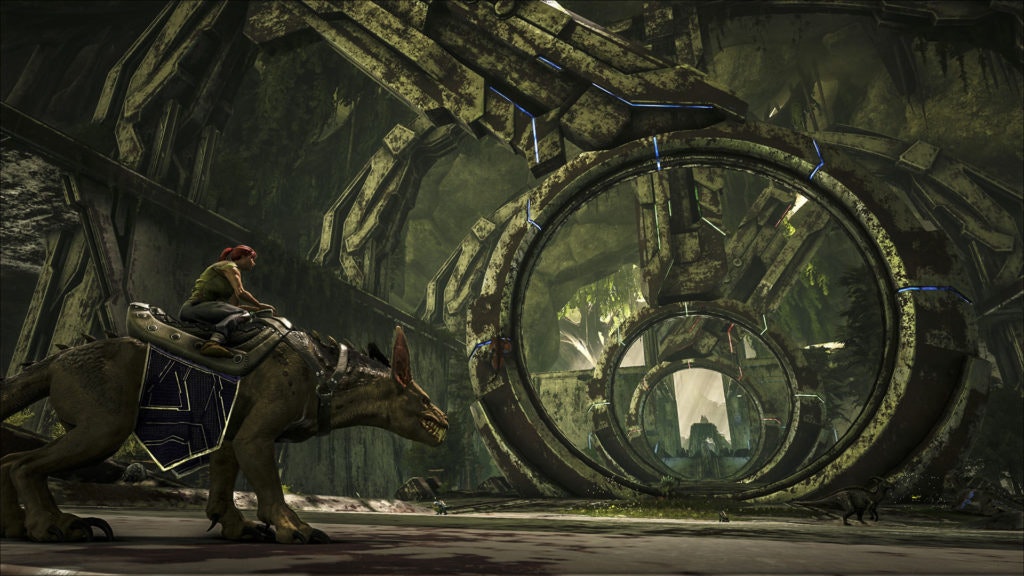 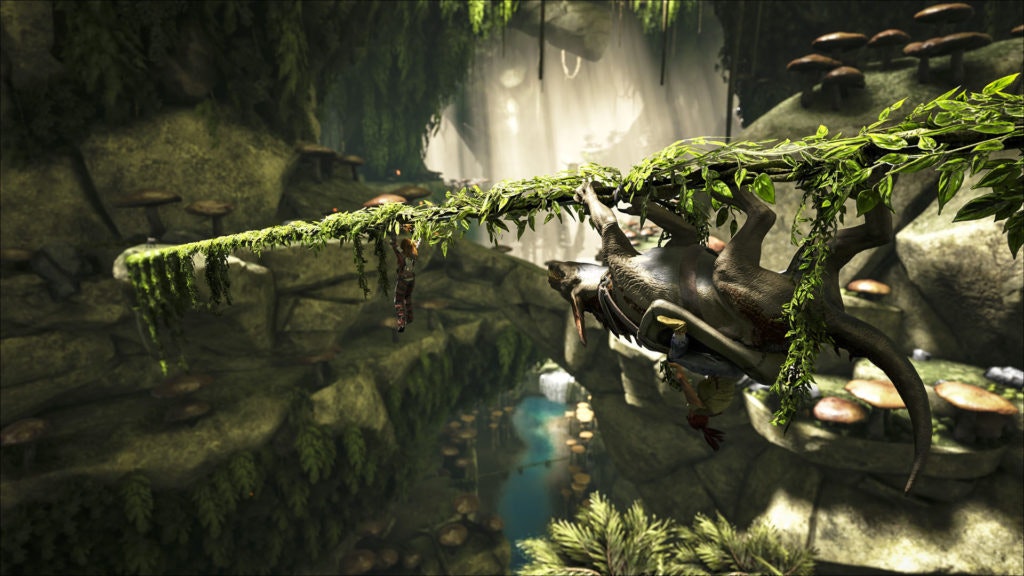 The world of ARK: Survival Evolved just became far larger today as the game’s second expansion pack “Aberration” has gone live. Set in elaborate underground caves, where players must hide from a dangerously intense sun that has turned the ARK’s surface into an irradiated hellscape, ARK: Aberration contains a new storyline to explore, dozens of new creatures to tame and more than 50 new items to craft.

Waking up on ‘Aberration’ – a derelict, malfunctioning ARK featuring an elaborate underground biome system filled with new challenges unlike those found on prior ARK maps. Extreme radioactive sunlight, earthquakes, and environmental hazards, ziplines, wingsuits, climbing gear, fantastical creatures like the Rock Drake and Basilisk, and more await survivors throughout these vast caverns. Beware the ‘Nameless’: unrelenting, Element-infused humanoids, which have evolved into vicious light-hating creatures, and the Reapers, massive alien monstrosities which can impregnate foes to spawn their offspring!

Abstraction Games was given the task to co-develop ARK’s next expansion while the developers were working on releasing the game from early access. It was important to provide something new and fresh for the players while also staying true to the core experience and what the developers were looking for. With the core game still receiving regular updates it was also important to regularly incorporate these into the expansion. We also worked on the PS4 adaptation at the same time, which required internal communication to make sure we could already take this into account during development.