Verdun is the first multiplayer FPS set in a realistic World War One setting. The merciless trench warfare offers a unique battlefield experience, immersing you and your squad into intense battles of attack and defense.

The game takes place on the western front between 1914 and 1918, in one of the bloodiest conflicts in world history. The developers were inspired by the infamous Battle of Verdun France in 1916. The game offers 4 distinct game-modes; Frontlines, Attrition, Rifle Deathmatch and Squad Defense. Also many historically accurate features are included such as realistic WW1 weaponry, authentic uniforms, gore and maps based on the real battlefields of France and Belgium.

numbers
ratings1,5k
rated out of 54

As with ARK, Verdun received a number of updates while we were working on our adaptation, which meant that we had to incorporate those into our work. While this certainly keeps you on your toes, we have the experience to be able to handle these kinds of in-progress additions without getting bogged down and risk compromising the final quality of the adaptation. 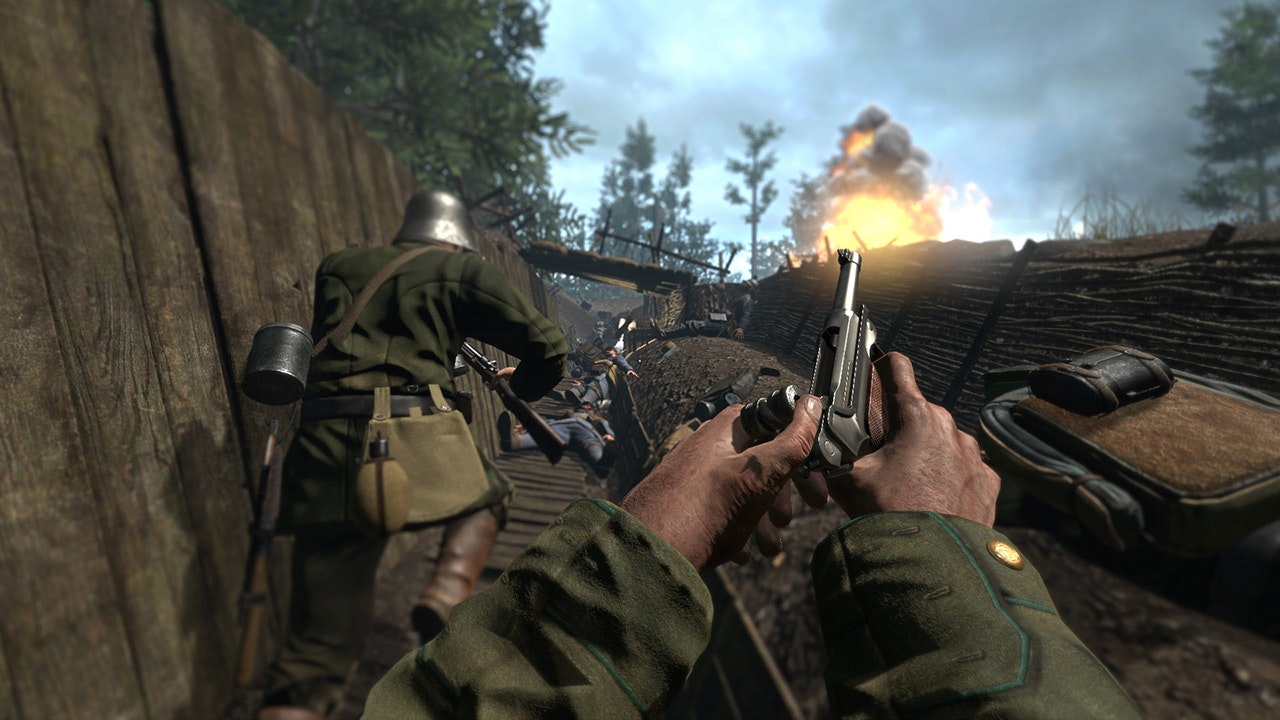 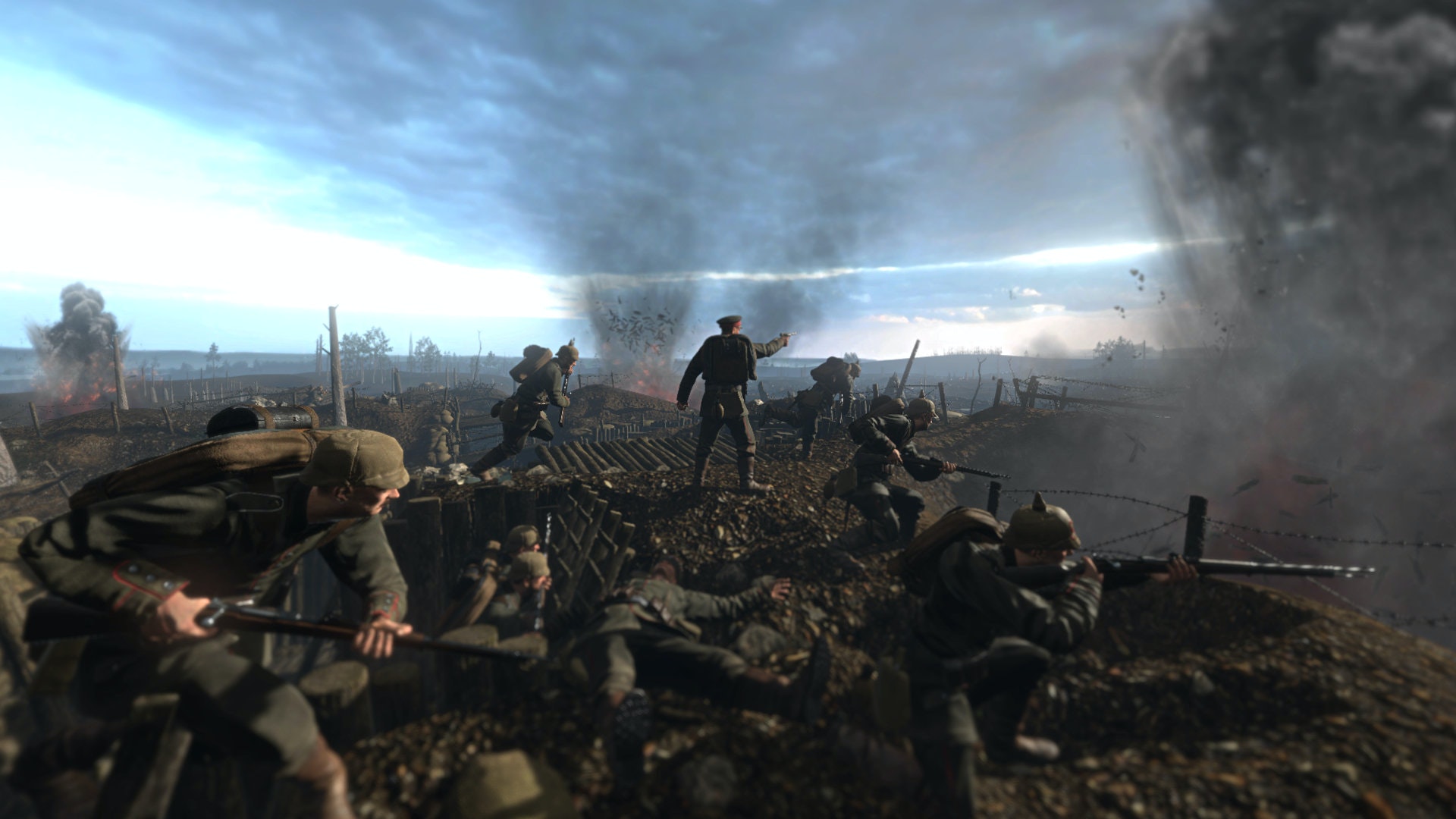 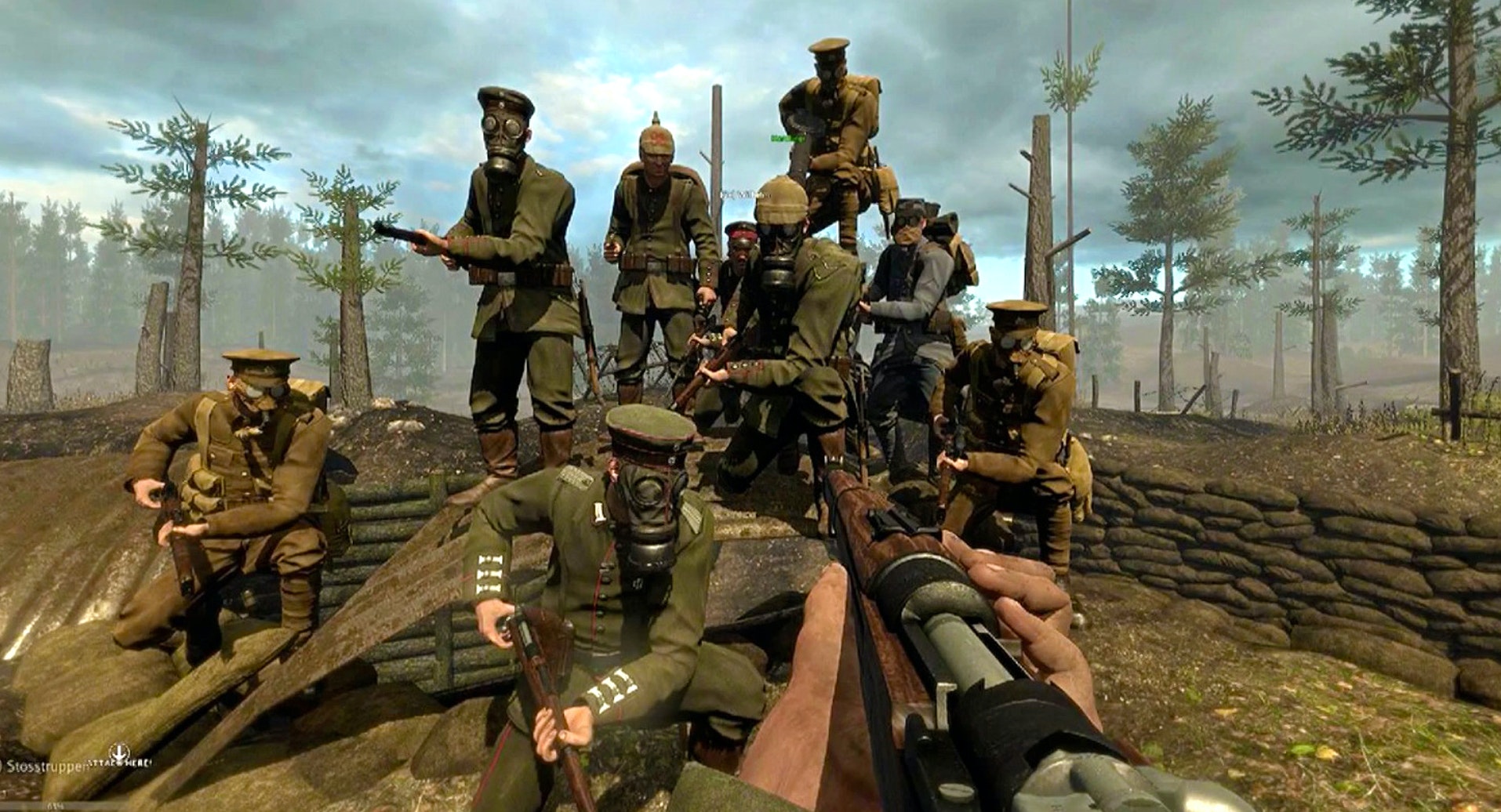